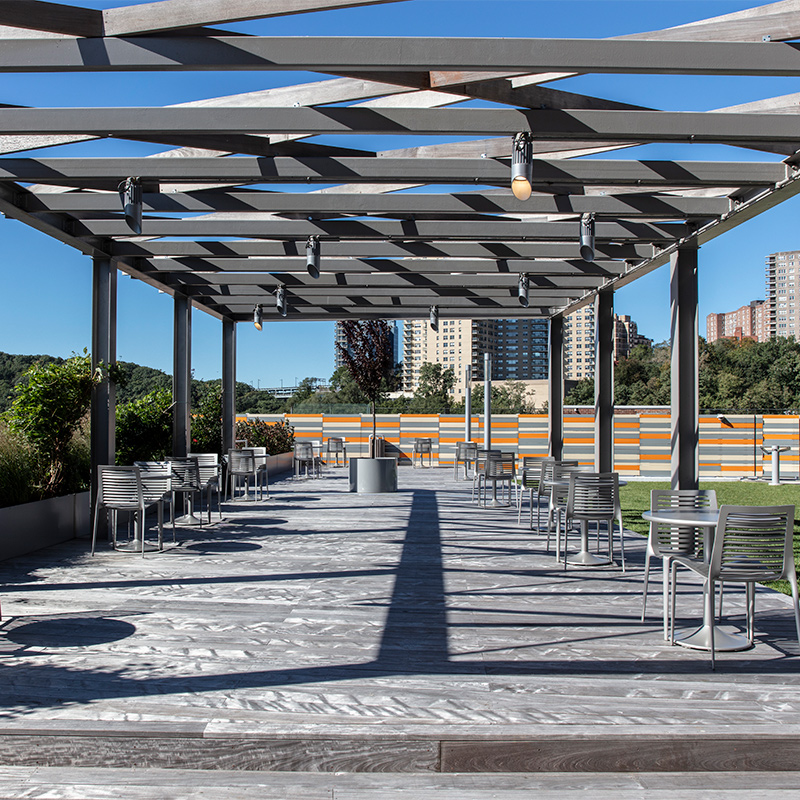 Built in 1972, The Promenade residential complex includes a three-level parking garage and a recreational plaza, both of which needed major repairs and renovation.  This project brought both back to renewed life.

The structure of the 94,000 sf garage (steel with concrete slab on metal deck) had deteriorated due to years of salt and water infiltration. And the 53,000 sf plaza, with its open recreational areas and tennis and basketball courts, had been neglected and was close to unusable.

To get an exact sense of the actions required, L+M structural performed cores, probes, concrete testing and asbestos testing.  Access for repairs was difficult because The Promenade cantilevered out over Metro North tracks and the court spanned the tracks as well. A special hanging deck was required as a work platform and debris shield and work could be performed only at night.

The repair called for stripping the plaza down to the supporting deck and making repairs to the columns and beams by adding plates and angles where the structure was compromised.  Once the structure was fully renewed, an updated and redesigned plaza that included landscaping, pergolas, a playground and tennis and basketball courts could be reintroduced. 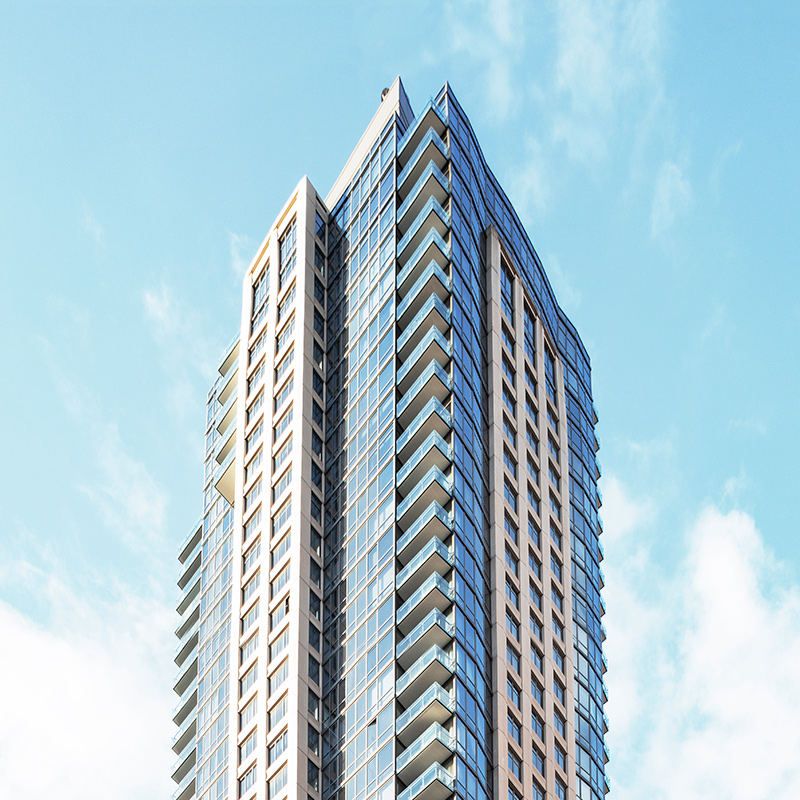 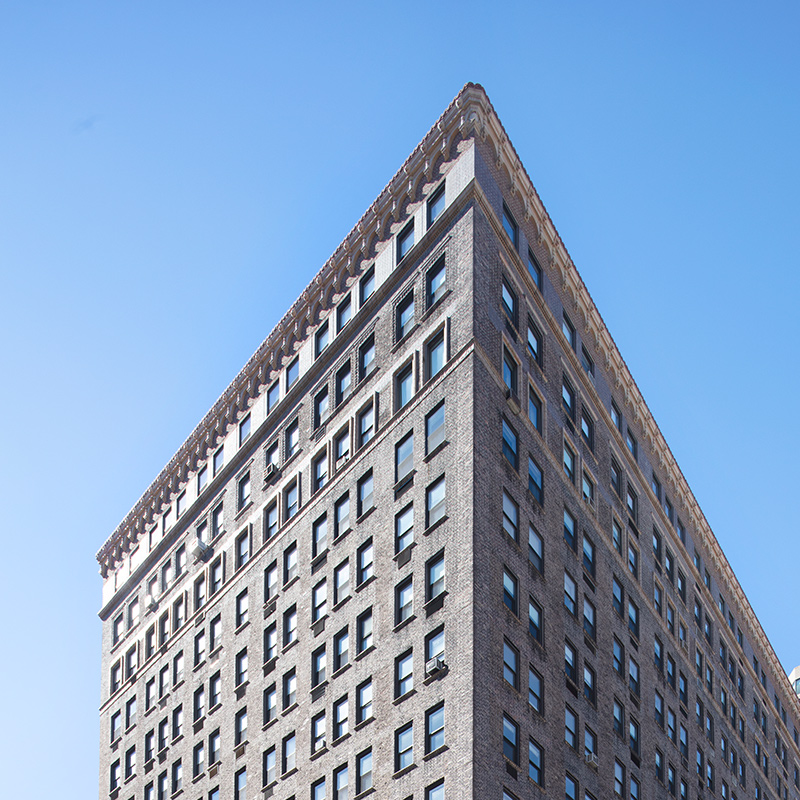 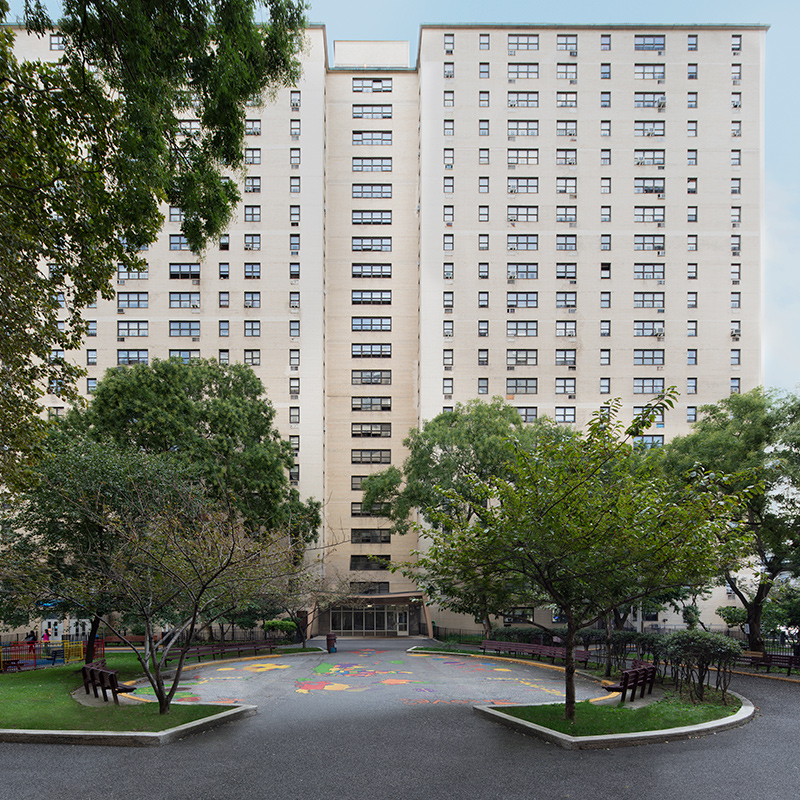