Called Liberty Tower, this 33-story, neo-Gothic skyscraper was designed by Henry Ives Cobb and opened in 1910. Converted to residential use in 1979, the slender tower was designated a New York City Landmark and added to the National Register of Historic Places in 1982. The terra cotta façade was suffering from sloppy past repairs and corrosion of its steel frame. In addition, the unusually severe seismic events that accompanied September 11, 2001 resulted in additional damage to the façade and its adornments: gargoyles, cherubs, birds, alligators, and florals. The project was the second of two phases of repair. 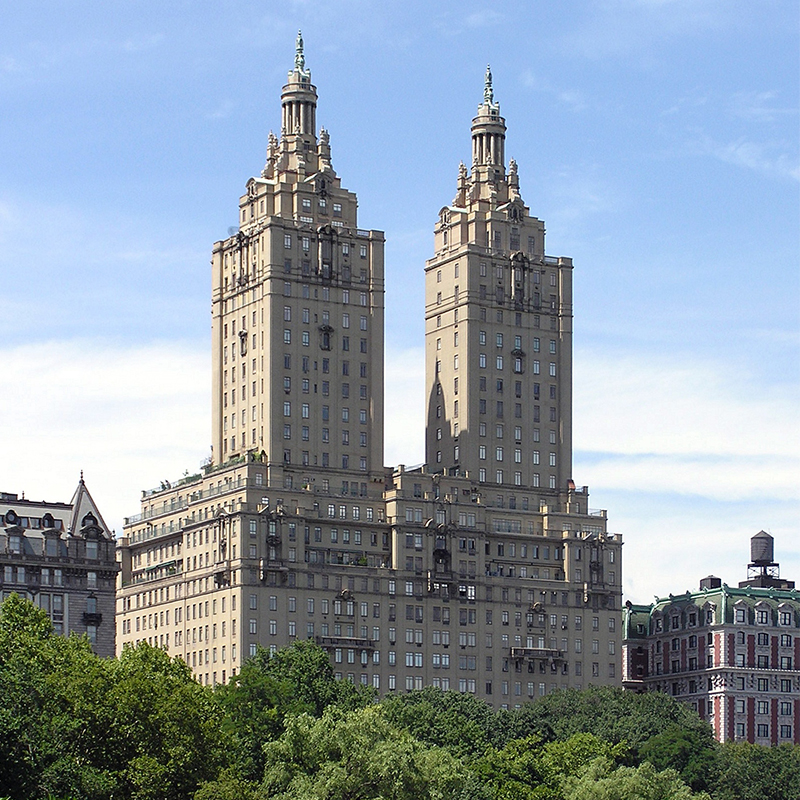